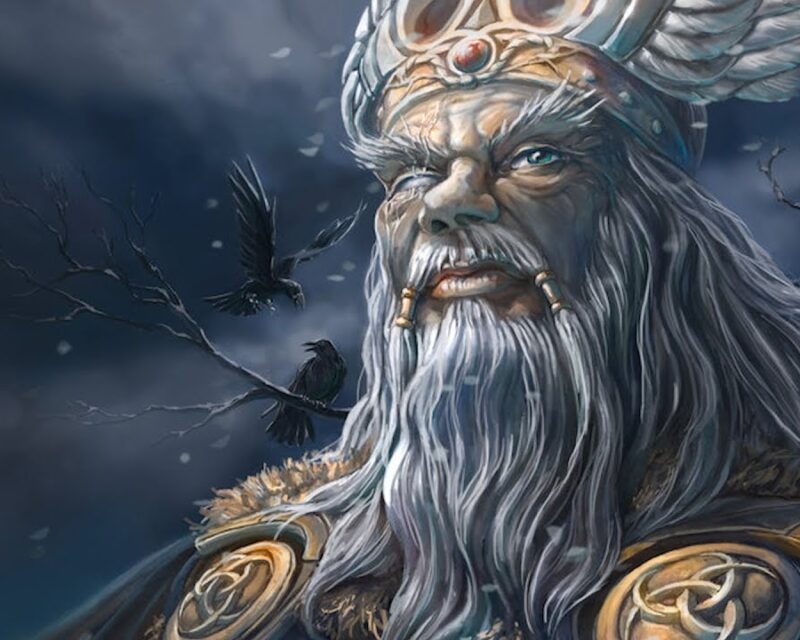 We are a new community with dedicated admin who can both mod and update the server as needed. Wanna join? Click the Discord link and follow the instructions there. You will need to join the Discord in order to be whitelisted and get the server info.

The main goal of Jotunheim is to provide a Vanilla experience for all players to enjoy without fear of griefing or cheaters. We keep extensive logs and have some server-side anti-cheat in place, as well lots of world save backups and the ability to restore destroyed buildings without a rollback. Currently there are some server-side changes that allow up to 100 players online simultaneously and include some anti-cheat and server management.

We want people to enjoy building, PvE, PvP (in specific locations), or whatever else is desired. We have arenas built for players to challenge each other, and a PvP Island for those daring a more intense experience. We have many players who act as traders and will exchange resources for coin. We have villages and cities built, and so much more. Come check it out!

We currently have over 250 players on our server and growing every day! There’s always people online, so if you’re every unsure just reach out in-game or on discord.

The server is running on a dedicated high-end gaming rig with large bandwidth.

Join the discord for the IP, Password and more information!

Hands down the best server I’ve ever been a part of. There’s something for everyone; quests, events, player trading, public markets, contests, and so much more. Play with others or solo, you decide. There are builds that must be seen to be believed. Staff is very active, friendly, and helpful. Highly recommend!

Best sever I have ever been. Great community, active mods and admins, griefers taken care of when needed and just an awesome experience so far.

This is the best run server I’ve ever played on for any game. The mods are friendly and helpful, the community is wonderful, and the rules are very clear. I’d give it 10 stars if I could.

Minimal downtime, regular server restarts to help with lag, which I have rarely encountered. Just vanilla but if you’re in it for a community, this is easily one of the best non-modded servers.

By far the best server I’ve ever played on. The admins are super active and very proactive with player issues. There are a ton of things to find within the world -quests, event locations, ruins, and a lot of amazing player builds. Highly recommend to anyone searching for a fun community to play with

I joined the server in april and since then I had a great experience. Jotunheim has a great community with helpfull and friendly members.

Awesome server! I didn’t even expect that it would be that good (because of getting whitelisted in discord cause at first sight I thought it was weird, but it’s okay). Staff is very friendly and helpful, even though I don’t play much time I understood that I’m in love with them. Rules are pretty obvious and especially what I like is that there is no restriction at making your own activities (like events). Players are pretty active – you can ask to buy some stuff and they’ll respond instantly. Server got renewed, so there is a lot of content to research, also some resources like wood, ores and crypts are getting renewed by admins when players struggle to find them, so it’s pleasure to play on this server and I highly recommend to try it yourself people!

Very good comunity, active trading, and amazing moderation. Rules are uphold which mantains the comunity strong and helpfull. Worth a try

Lots of friendly players and all mods are reachable and pro active.

Though Jotunheim is Vanilla, some very light mods add tremendous value to the experience.

This is the best Valheim server out there! The community is fantastic and growing continually. The Admin and Moderation team are the best! Very friendly, approachable, and helpful!

Jotunheim is one of the great Valheim servers. Stays true to the game and has an awesome staff.

The server is incredible, the comunnity is great and the admins are really accesible to our needs and complaints. The players are really engaged in trading, adventuring and roleplaying. I really have a great time in Jotunheim!

Great server, very active and supportive admins almost all the time.
The only cons, for me, is that the admins are very soft LMAO
Even if you drop an item into the wild, it’s forbidden for another player to take, making the server 100% Coop PVE, that’s its a bit silly, but it’s fine… besides that, nothing to worry! completely anti-griefers!

PvP Events and arenas with rankings and champions

PvE enforced by both moderation and community

Roleplay is so high, that on the server we have taverns, shops run by brothers, farms, dedicated hunters, lumberjacks and a lot more!

The best community and the best server I ever played!!!

Joined with my wife and we’ve been playing on here more than our own private world. Friendly atmosphere & players, RP-friendly for those who like to Roleplay. Great server overall.

Awesome server! The community and staff that run the server are friendly and helpful. The owner, Odin, and the moderators that help him are professional and do their best to make the game experience the greatest. Ive been playing for a month now on the server and I have not had a single bad experience with them.

Highly recommend them for any one trying to learn the game but also at the same time play with other people.

They have kept the server as “vanilla” as possible so you can be assured that you wont have any weird rules to worry about.

After my first playthrough with friends I wanted a more community type atmosphere for my 2nd playthrough. After over a month and another 150+ hours of playtime on this server I have to say it has been great! The server has a light RP atmosphere and active admins that handle issues in a very timely manner. The wait for the whitelist is worth it and the people you come across are friendly and everyone is helpful to new Vikings.

Great server community and staff. I really enjoy playing through as a team and interacting with other groups.

This server is awesome. But I wish that it was actually like a Viking based server its more of a be friendly be happy server but Vikings were not like that in most cases. They would pillage, burn, destroy loot etc. etc. but I will say the server owner is a good one he does his job well and to that I say cheers to you Odin! I would recommend this server highly to anyone I just wish more Viking aspects were added so it wasn’t my cup of tea but for you it may be!

Amazing server and community! Admins are really understanding. The village here is quickly growing and makes me feel like Im a part of a viking clan 🙂